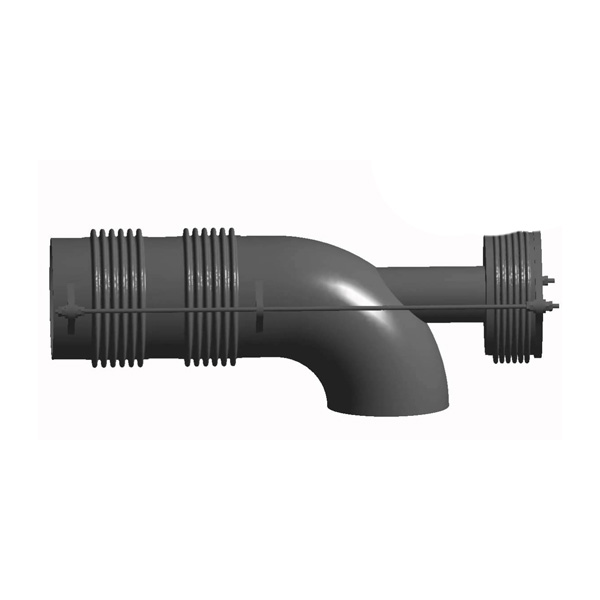 In order to understand the primary advantage of a corner relief expansion joints or pressure balanced expansion joints in general, one must first understand how an ordinary compensator influences the pipe system in which it is installed. If a pipe system with an ordinary axial compensator installed is pressurised, the pressure reaction force as well as the force needed to move the compensator will be transmitted to the pipe system. This places high demands on the dimensioning of the guides and anchors used for supporting/fixing the pipe system as the pressure reaction force can reach a considerable size. By installing a pressure balanced compensator the pressure reaction force is balanced internally in the compensator and only the force needed to move the expansion joint is transmitted to the pipe system. This reduces the loads that act on the guides/anchors, meaning that their number can be reduced and/or that they can be manufactured in a lighter version. This will usually result in considerable cost savings. Through this functionality the corner relief expansion joints also ensures that the loads acting on flanges and/or connected equipment such as turbines for example, can be held at an acceptably low level. 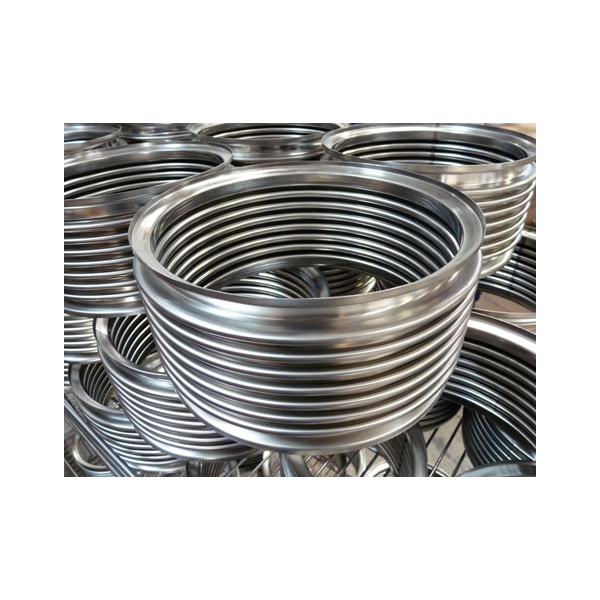 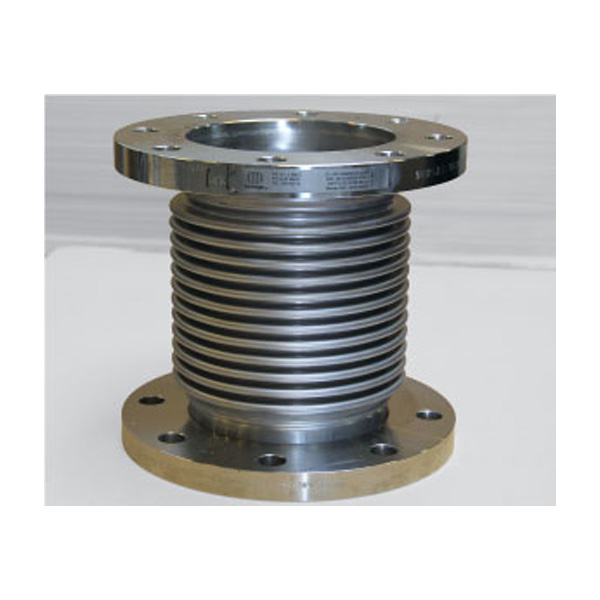 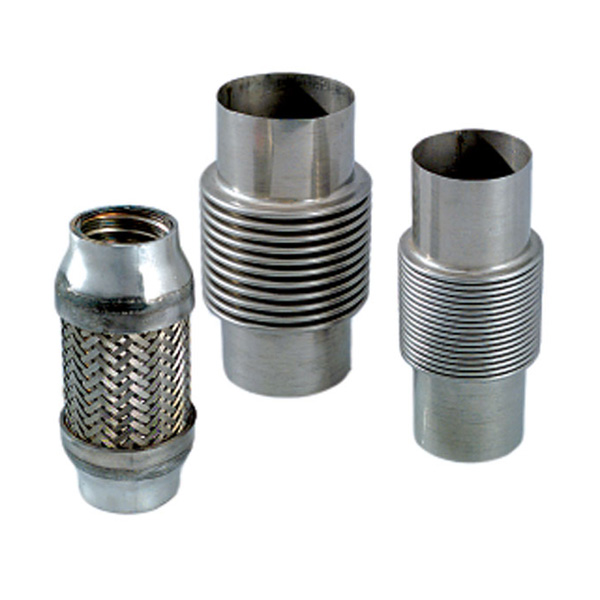 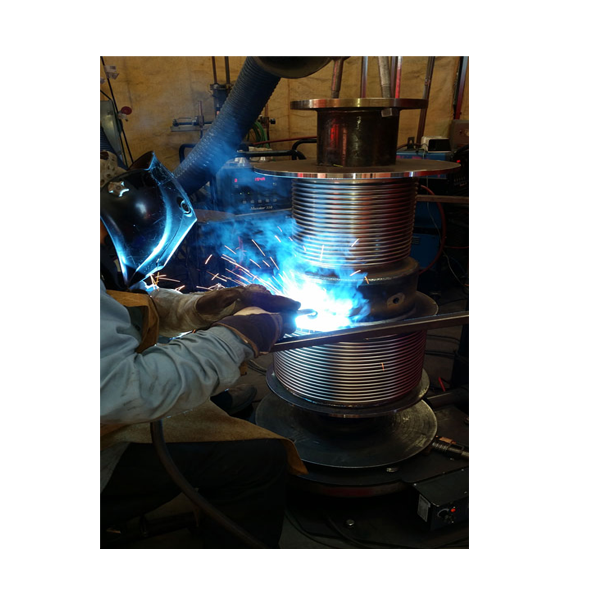 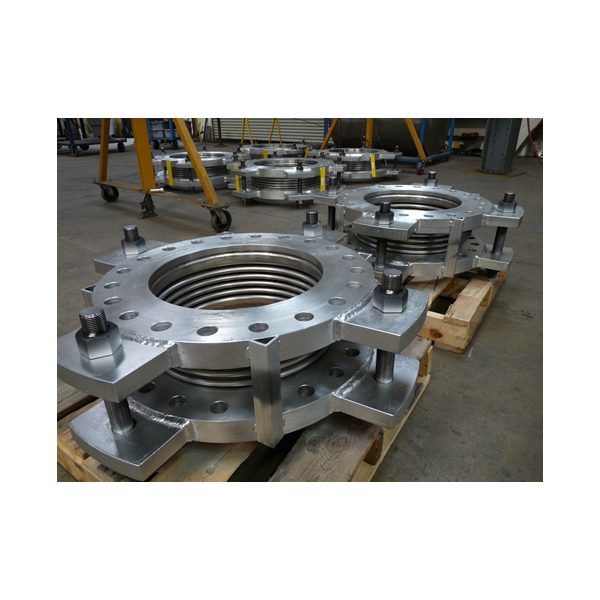 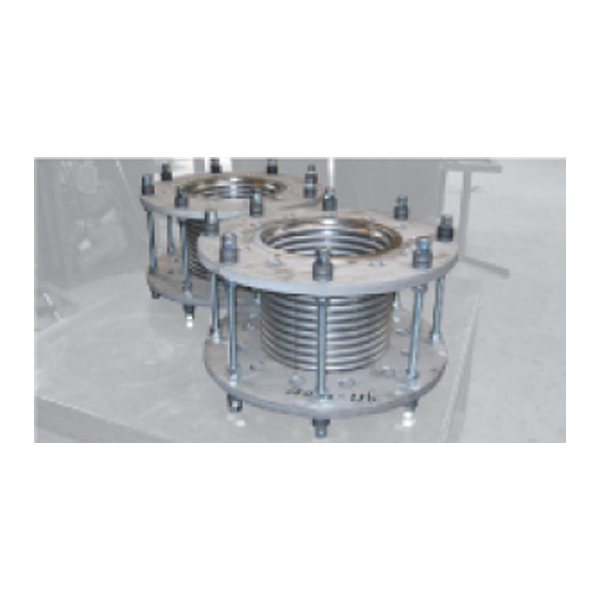